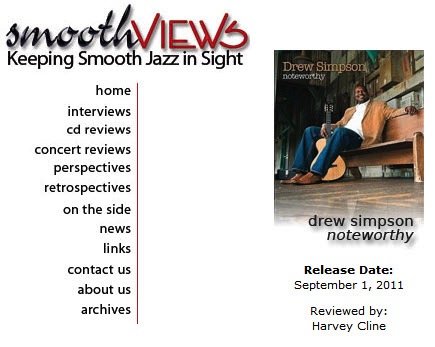 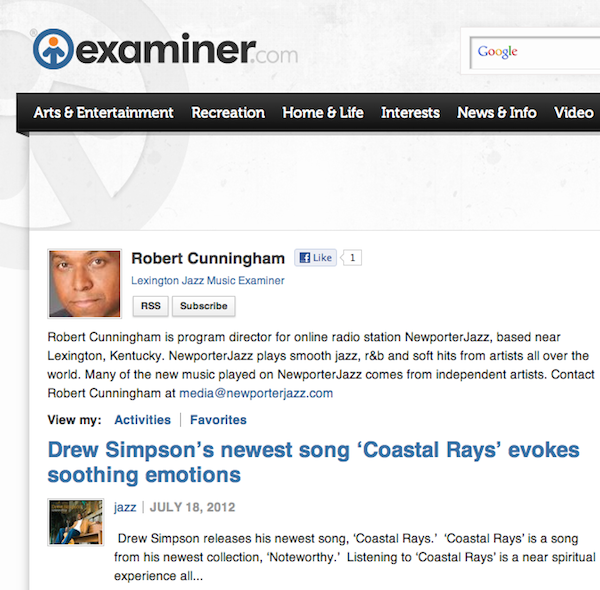 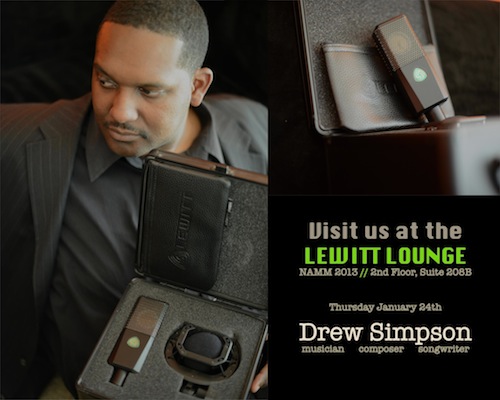 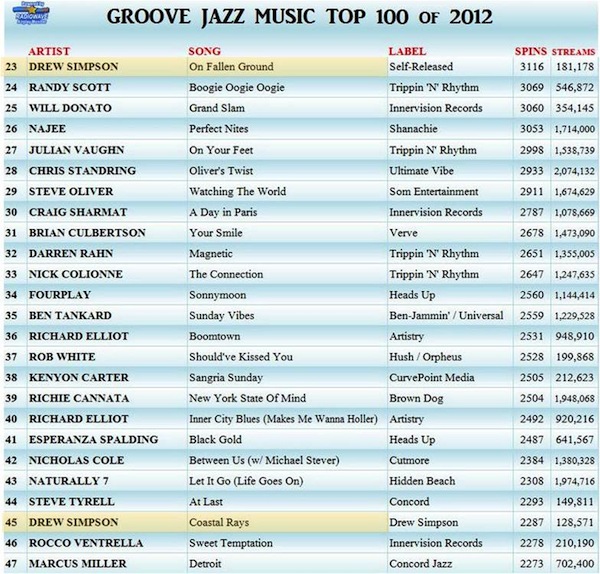 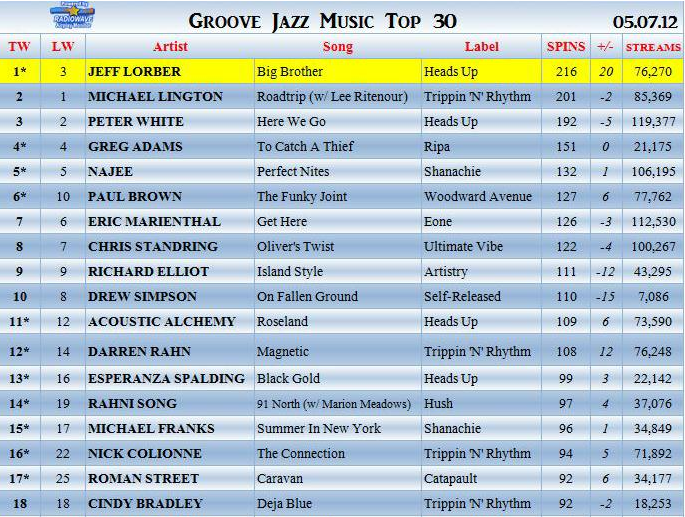 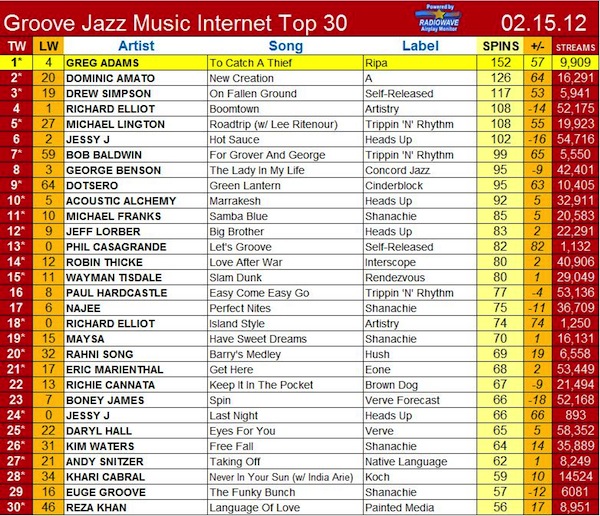 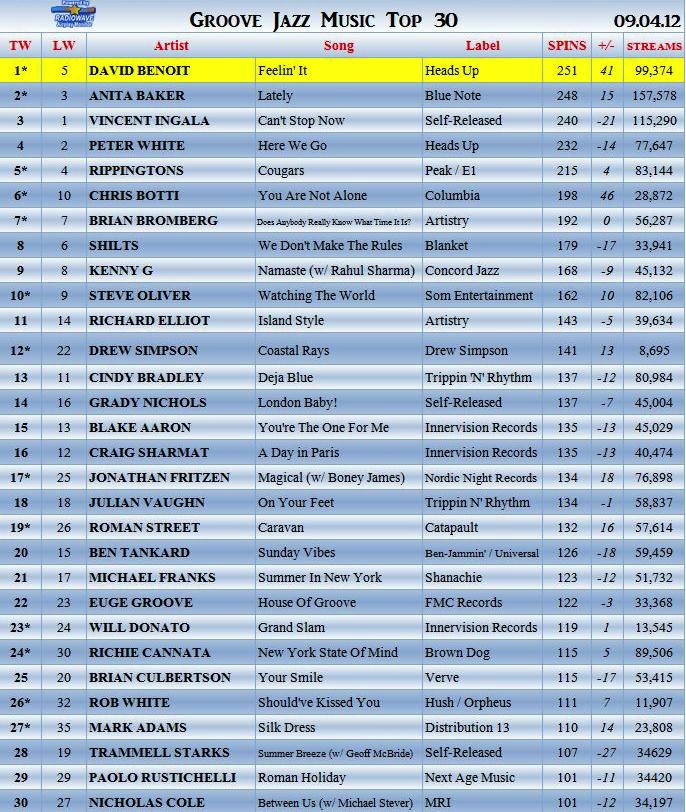 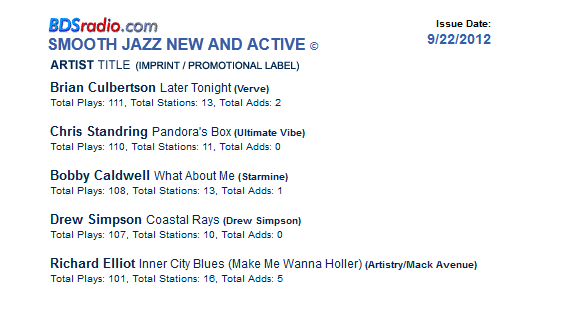 The Release of Noteworthy

Find out about the release of Drew Simpson's debut album "Noteworthy."

Coastal Rays - The New Single from the Album

Performing in a variety of styles – from Straight-Ahead to Contemporary Jazz and R&B to Latin Jazz – Simpson has had countless opportunities to perform in several popular events and venues including Catalina Bar & Grill, House of Blues, Spaghettini’s, Humphrey’s in San Diego, the Jazz Bakery, as well as appearances in Long Beach, Las Vegas, Los Angeles, and various Temecula Jazz Festivals.

As a successful and renowned guitarist, Drew Simpson has had the privilege of sharing the stage with many talented musicians, but this coming fall, Drew will be taking center stage with the release of his debut album “Noteworthy.” Featuring an array of talented performers, original compositions, and Drew’s expressive guitar playing, this highly anticipated album will certainly see success.

Drew Simpson appears regularly with his Contemporary Jazz and R&B Quartet as well as his Straight-Ahead group – head over to the calendar page to see when Drew is performing near you.